York Street Masjid is a vibrant centre with congregants from across the world, our aim is to be an exemplary masjid which serves the needs to its local community (including those who are not of the Islamic faith). Our religious services include the five daily prayers, jummah, evening school for the children and many others. We also run youth programmes, a welfare service and have an active sisters team, our programmes and jummah sermons are delivered in English and we make every effort to ensure that our masjid is built around the needs of our youth.

History of Muslims in Burton

The first Muslims arrived in Burton Upon Trent in the 1960’s with the main purpose of finding a better life for themselves and their families. Burton had a thriving manufacturing industry and most of the Muslim community found themselves working in the tyre and rubber industry.

Alhamdullilah the Muslims who moved to Burton found the financial security that they needed, however something was missing and that was a central community hub for the Muslims to call their own, where they can pray and ensure that the Muslims identity was still strong. In 1975 the first masjid was opened and the Muslim community finally had their centre.

As the Muslims community began to grow it became clear that one masjid was not going to be enough. 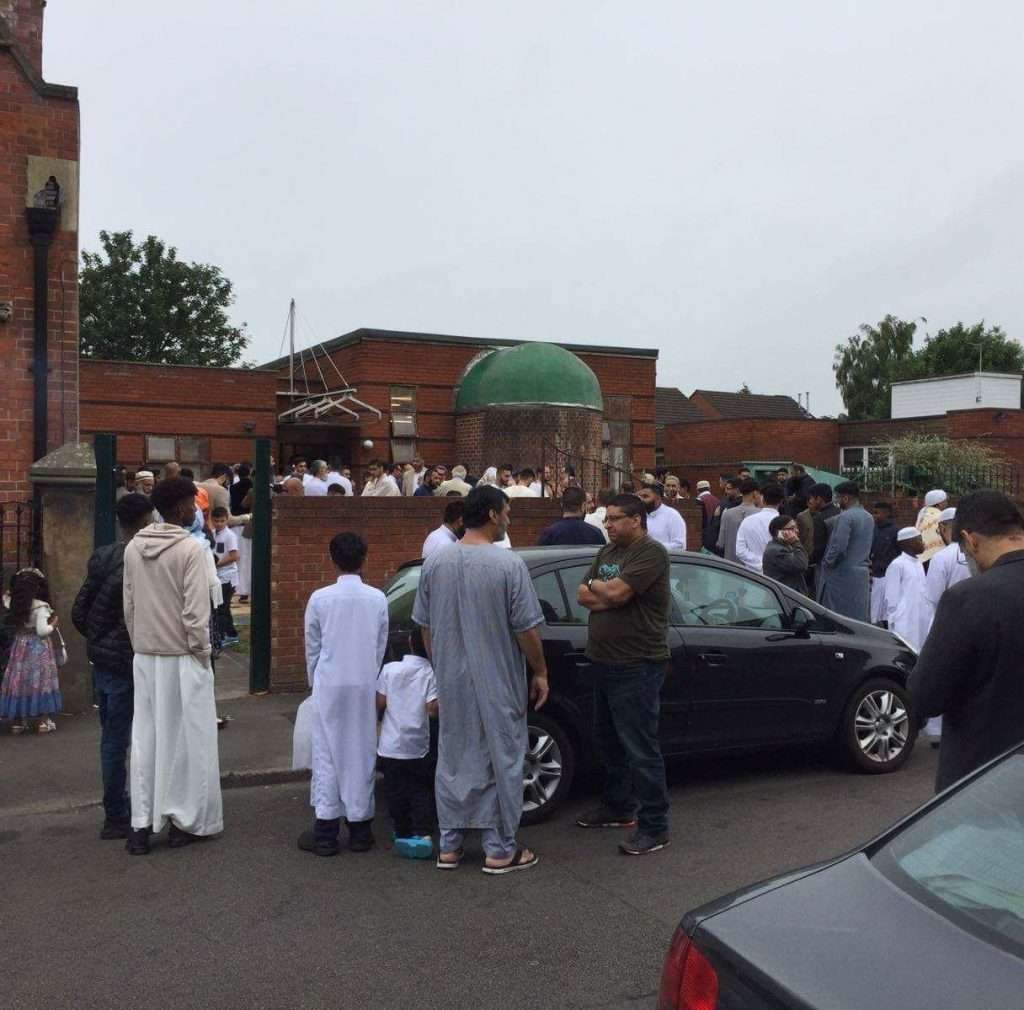 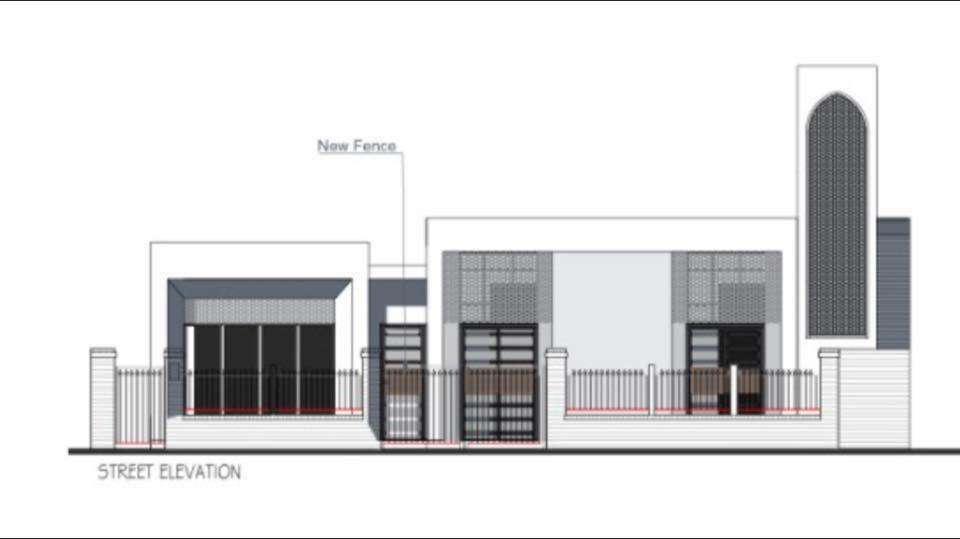 The Birth of York Street Masjid

In the early 1980s Haji Muhammed Sadiq opened his own house to a small congregation and allowed prayers to commence. In 1983 after much negotiation with the council 7 -12 York Street was purchased from the East Staffordshire District Council. In the same year York Street Masjid was registered with the charities commission as an official charity.

In November 1983 building work commenced with representatives from Markaz Jamiat Ahle Hadith attending a ceremony and blessed the starting of the work with a dua (prayers to God). In 1985 building work had to stop due to a severe shortage of funds. Haji Muhammed Sadiq along with Molana Mahmood Ahmed Mirpuri (Jamiat Ahle Hadith UK) approached wealthy donors across the Muslim world and manged to secure the funds to complete the building.

York Street Masjid officially opened its doors in October 1988 Alhamdullilah. Since that time due to the growing number of Muslims from across the world coming to Burton the masjid has had to undergo two further extensions.